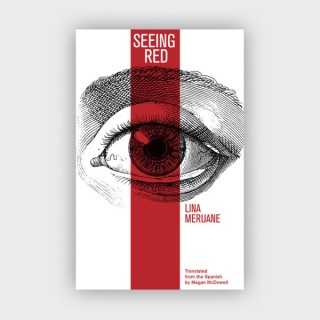 I was gradually being drawn into the story of Carlos Wieder, which was also the story of something more – exactly what I couldn’t tell.