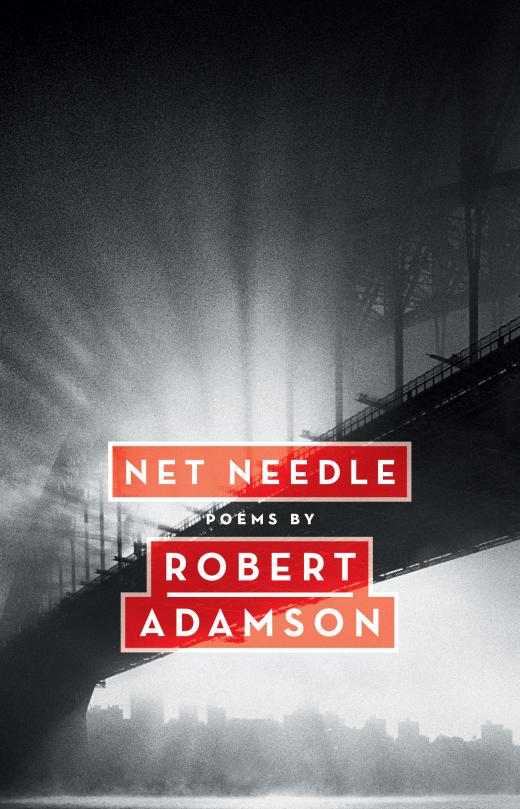 If Les Murray making the Prime Minister’s Literary Award shortlist is a celebration of stalwarts of Australian poetry, then Robert Adamson joining him on the list potentially shows the judges preference for established names. Robert Adamson was announced as the winner of the 2011 Patrick White Award, an annual literary prize established by Australia’s only Nobel Prize in Literature winner using his 1973 Prize winnings to establish a trust. A $25,000 cash award is given to a “writer who has been highly creative over a long period but has not necessarily received adequate recognition”. Due to economic conditions the prize was reduced in 2010 to $18,000 so the former inmate received a smaller prize for his poetry.

With twenty books of poetry and three books of prose behind him, he is another stalwart of the Australian poetic family, from 1970 to 1985 he was the driving force behind Australia’s New Poetry magazine. A troubled youth Adamson was involved in the theft of an exotic bird from Taronga Park Zoo, setting him on the road to a childhood spent in correctional facilities.

“It was in prison, ultimately, where he discovered the saving grace of poetry. Inspired by the songs of Bob Dylan, he began writing what he thought were songs, only to be told by a priest that they were poems, not songs. The priest then gave him a book of poems by Gerard Manley Hopkins. For Adamson, it was his ”passport out of there””. (Taken from Canberra Times 4 November 2011 – “Former Inmate wins $18,000 Poetry Prize” )

All the stream that’s roaring by
Came out of a needle’s Eye;
Things unborn, things that are gone,
Form needle’s eye still goad it on.

With evening ends the lament
Of the cuckoo in the woods.
The grain leans lower,
The red poppies.

A black storm threatens
Over the hill.
The old song of the crickets
Dies away in the field.

The leaves of the chestnut
Never stir.
One the winding stair
Your dress swishes.

The candle shines silent
In the dark room;
A silver hand
Snuffed it out;

A pallid cuckoo calls in a loop
more insistently as afternoon fades.

In garden beds humid air
clings to the stalks of poppies.

Mosquitoes rise from layers
of leaves under grapevines.

A blue shirt sticks to your back
as you climb the ladder.

Thunder rattles a fishing boat’s
canopy in the dry dock.

The storm silences crickets
chirruping under the mangroves.

Turbulence has passed.
A candle lights our dark room.

Outside, calm, a starless night –
then the flame is extinguished,

pinched between a finger
and thumb. In the eaves, at nest,

swallows rustle. You believe
the swallows glow in the dark.

Light daubs our skin with shapes –
the crushed petals of red poppies.

Adamson has moved the European to his home by the Hawkesbury River or Neutral Bay on Sydney Harbour, an area with a fishing history, a theme that is obvious through the title of the collection and through the mention of fishing nets, whaling harpoons, anchor ropes, rods, bait. The title of the collection appears in the poem “Net Makers” the poem that concludes Section one;

They stitched their lives into my days,
Blue’s Point fishermen, with a smoke
stuck to their bottom lips, bodies bent

Part two contains twelve autobiographical works, poems that reminisce about subjects such as the Saturday matinee movies in fancy dress in the 1950’s-60’s, or visits to the Sydney Stadium, watching boxing and Little Richard, Johnny Ray & Judy Garland, or time spent on the Sydney Harbour Ferries (a subject that also appeared in Les Murray’s collection “Waiting for the Past”);

A ferry kisses the wharf –
engine rumble, shudder,
and prop-churn stir
the tide to white foam.
A deck hand makes a line
then heaves his rope,
lassos a bollard.
There’s a golden codger
fishing for blackfish,
his long rod and float,
green weed for bait.
The local boys, wharf rats
who fish all hours.
A businessman in bright
pinstripes walks
the gangplank. Boys
at Manly, diving from
pylons for silver coins,
girls off to Luna Park
or to school on the other
shore. The ferry’s
deckie ropes in the life
of the harbour – his
world framed by seagulls
and Southerly busters –
when he heaves the rope.

We also have subtle hints at a distant relationship with his father in the poem ‘The Phantom’, and the story of his troubled youth, who spent his “twenty-first in Long Bay Penitentiary”, reading Percy Shelley at night is told in the poem “The Long Bay Debating Society”.

Part three contains twelve poems, all different in style as all literary tributes to other poets, Rimbaud, Shelley, William Blake, Randolph Stow, among the tributes, all obviously influences on Adamson’s work. Besides the recurring “red poppies” there are other drug references GHB (in reference to Shelley’s “Satan Broken Loose”), or methadone (in “The Sibyl’s Avenue”). As in Les Murray’s collection we also have a reference to spinifex grass, the common subjects quite startling when you read this collections back-to-back.

Part four is similar to part one, a collection of the mystical, but all dedications to animals in the Hawkesbury area.

As I did mention in my write up of Les Murray’s collection, these are also assured works, poems from a writer who has form in the form, does this style of poetry excite me? Not really, yes uniquely Australian, however they remind me of poetry read at school, learned in universities, something from the 1970’s, 1980’s of Australia, not pushing the poetic boundaries in 2016. Yes, these are readable, they are enjoyable, they conjure up images of fishing towns, harbours, men in blue shirts with cigarettes and fishing gear, but where’s that cutting edge?

As an aside I much prefer the cover from the English edition, as published by Bloodaxe Books, as shown below. 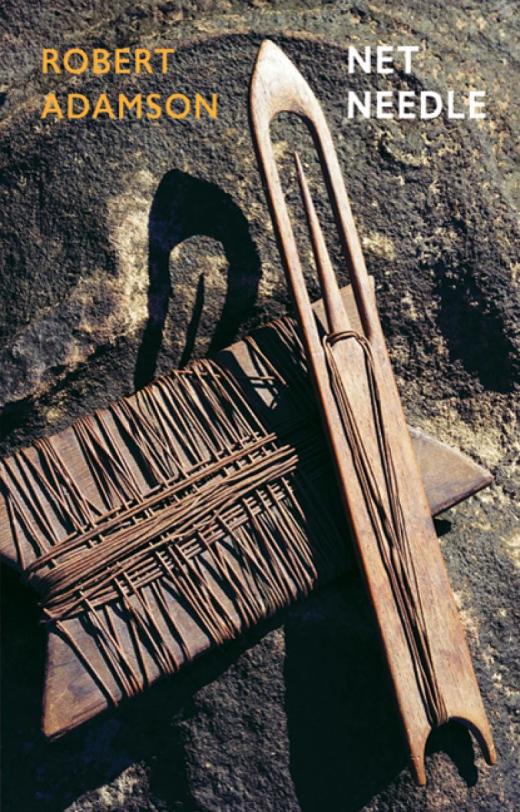